It started late Thursday before midnight and went til after 1 a.m. . But it didn’t slosh at all the locations (!).

Here’s how it looked: 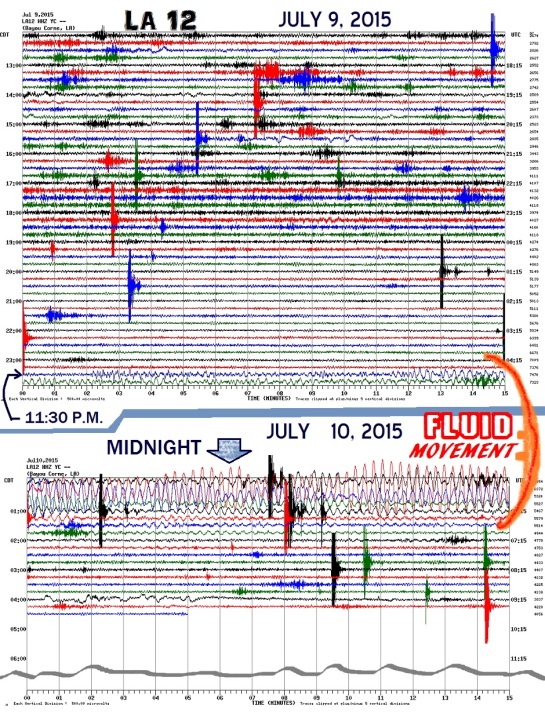 [snip] . . . . State scientists and a special panel of worldwide experts have said for more than two years that Texas Brine mined a salt dome cavern too close to the dome’s outer, supporting wall of salt. A breach opened up in that salt wall and allowed surrounding rock to flood into the massive underground cavity carved from the salt deposit, creating the sinkhole in the cypress swamp near Bayou Corne.

Texas Brine now says an oil well drilled in 1986 near that cavern and operated at the time under Occidental Petroleum’s ultimate say was mismanaged and triggered the cavern wall break that sparked the sinkhole.

“Instead, it delivered the Bayou Corne sinkhole.”

Thanks, Walter for the survey link, 😉 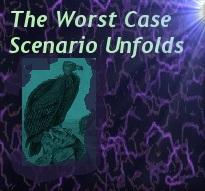